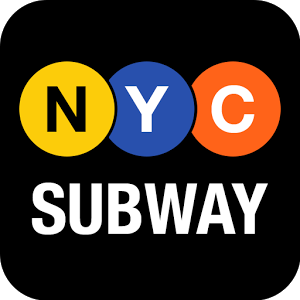 The First subway company in New York City was the IRT – the Interborough Rapid Transit Subway which opened in 1904. This masterpiece of engineering allowed for folks to get from place to place quickly and economically through the use of elevated trainlines throughout the city. It wasn’t long before NYC decided that they needed to build an underground transit system to help resolve the congested streets and the over development of many neighborhoods. The subway system in place today in New York City is run by the Metropolitan Transportation Authority of New York City connecting the Bronx to Brooklyn and everywhere in between. Tired of looking for parking spots in your New York rental car? Why not hop on the subway instead. You’ll not only save yourself a little road rage, but you’ll also feel like a true blue New Yorker!

Never been on the Subway before? We here at AAMCAR have compiled a list of helpful tips for first time riders and some safety advice for all subway users. So after you return your car and hang up those New York rental car keys, hop on the train!

For more information on the history of the New York City subway system, begin with the IRT, please visit the Metropolitan Transportation Authority at www.mta.nyc.ny.us/index.html. This site also has information on other forms of public transportation in New York, so if you feel like giving your New York rental car a break one night, log on to browse the schedules of subway trains and buses in your area.