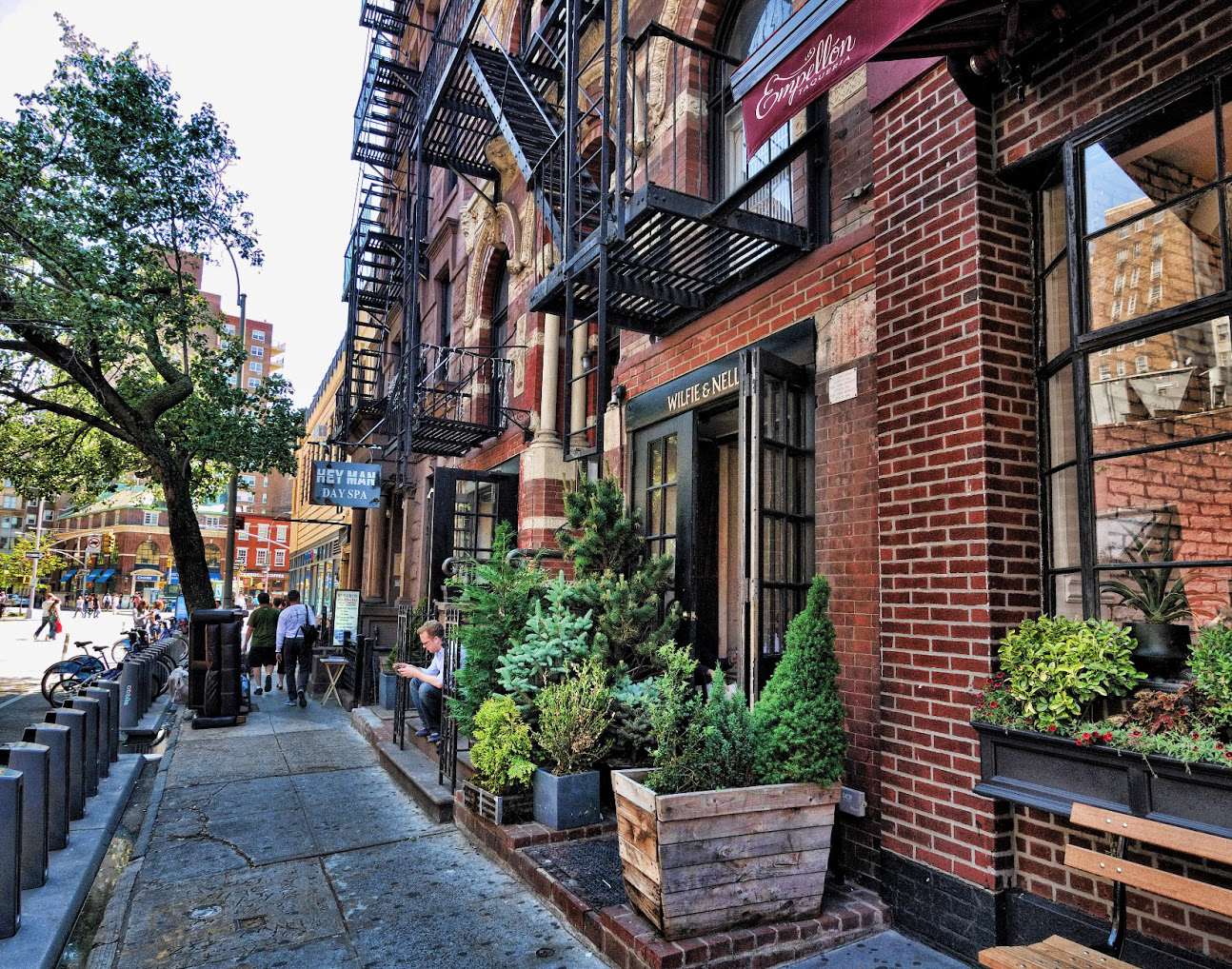 Greenwich Village (commonly called The Village) is one of the larger residential areas in Manhattan. Located in the southern downtown section, The Villages is surrounded by trendy neighborhoods including SoHo, the East Village, Chelsea and the West Village. Known generally as an icon of bohemian culture, Greenwich Village is one of the most eclectic areas in all of the Big Apple, offering everything from designer shops, to historic landmarks! Primary campuss for many of New Yorks top colleges and universities are found in Greenwich Village including NYU and the Benjamin N. Cardozo School of Law. So whether youre a college kid or an aspiring artist, The Village should definitely be at the top of your New York City car rental destinations list!
Driving your New York City Car Rental in The Village
When you visit Greenwich Village in your New York City car rental for the first time prepare to navigate some winding roadways! Unlike the rest of Manhattan, which is built in a formal grid pattern, The Village has a unique setup consisting of narrowed, curvy streets and a variety of angled roadways. You also may wish to keep a Greenwich Village roadmap in your New York City car rental as all of the streets are named rather than number, liked most other Manhattan roadways.
The Villages Artist Roots
During the 19th and 20th century Greenwich Village attracted artists and innovators from all over the world thanks to The Villages central NYC location and inexpensive rent. Eccentric individuals visiting the area in their New York City car rental will love the open-minded, alternative way of thinking practiced here in The Village. This community has long maintained a nonjudgmental attitude and progressive mindset, encouraging visitors and residents alike to embrace their lives and get involved in their beliefs. This open way of thinking has allowed The Village to play a major role in the gay liberation movement, numberous political rebellions and countless artistic movements. Famous (and infamous) Villagers include Bob Dylan, Maxwell Bodenheim, Joe Gould and many, many more!
Attractions in The Village
Today The Village is home to a wide variety of shops, restaurants and parks, all of which make for perfect tourist attractions. By far the most popular attraction and monument in all of Greenwich Village is Washington Square. Located in the heart of The Village, Washington Square is home to two major tourist attractions the fountain and the Washington Arch. Built in 1826, Washington Square now represents everything that The Village stands for, especially its bohemian flare. The towering Washington Arch, which is located at 5th Avenue and Waverly Place, was built for the centennial of Washingtons inauguration as US President and is now a permanent marble fixture. New York City car rentals and other traffic used to be allowed to drive through the Arch, but since 9/11 security precautions have halted this practice. Anther one of The Villages most popular attractions is the areas amazing shopping experience. From shoes to guitars and everything in between, youre sure to find just what youre looking for in The Village! Boutiques line the streets selling anything and everything you could possibly need, while the sidewalks are always full of busy window shoppers! AAMCAR Discount Car Rental highly recommends that you check out 8th Street, which is better known as the shoe store capital of the world! From stilettos to sneakers, expect to find that perfect pair of shoes, for a more than perfect price just be sure to reserve a New York City car rental with lots of trunk space before embarking on a Village shopping adventure!
From its artistic beginnings to present day retail, The Village is a must-visit for any New York City tourist. Beautiful old brownstones give this stunning neighborhood a sophisticated air, but dont be fooled! Beneath that angelic exterior lies the heart of a rebel, so let youre opinions roar when you visit Greenwich Village!