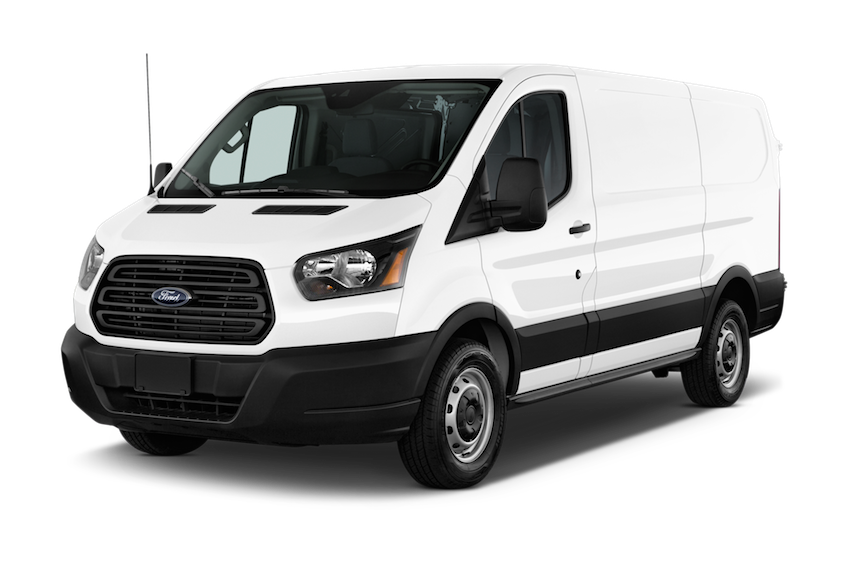 Looking to get something more out of your dining experience while visiting New York City? How about a side of celebrity sightings? Or maybe an alfresco appetizer? There are plenty of fun and unique dining experiences available for you and travel partners in the Big Apple. Whether it’s an intimate diner for two, or a party room for 20, New York’s got everything you need to have a great time! A short drive (and a couple hours) in your New York rental car is all that separates you from diner and a show at 7PM and then a taste of Korean at 3AM!

Dining in New York City is always exciting, but why not make it extra special by spotting some celebrities during your meal? New York is the second home to many of Hollywood’s rich and famous A-listers, creating the perfect atmosphere to scope out some celebrity eye candy! High rollers like “The Donald” (Donald Trump), Ron Perlman and Larry Tish have been spotted taking their sup at midtown Manhattans classy Le Cirque 2000. If you’re more interested in seeing familiar media personal like Edgar Bronfman or Barbra Walters, why not stop by the Grill Room at the Four Seasons for a little lunch it’s a favorite of the two. If you happen to be driving your New York rental car through SoHo why not pop into Balthazar. Everyone from the infamous Martha Stewart to Jerry Seinfeld has been seen grabbing a little something to eat here! Running a little late in your New York rental car, why not stop by the Second Avenue Deli in the East Village? Clothing designers Girgio Armani and Isaac Mizrahi have been known to stop in themselves! Other celebrity favorites include Jean-Georges, Daniel and Nobu.

If you love theater and food, New York’s Diner Theater scene is sure to become one of your favorites! Audience participation is key at The Killing Kompany where professional Broadway, television and film stars work together to create a compelling story of mystery and murder! For over 10 years Killing Kompany has been open to the public in New York City, Long Island, and Upstate New York so be sure to check them out! Call 1-212-772-2590 or 1-888-SHOOT-EM for more details! If you’re more interested in the Mob, why not swing by the Arno Ristorante Dinner Theater in your New York rental car. For only $69 per ticket you get dinner, dancing and a show presented by Murder Mystery Inc. The smash hit Murder by the Mob has been playing there for 8, entertaining visitors from all over the world! For more information call 1-800-MURDER-INC or 1-631-673-4979!

Another unique dining option available in New York City is the late night restaurant. Midnight munchers rejoice!! Establishments like Blue Ribbon and the Great New York Noodletown are open until 4AM. If you’re cruising your New York rental car around the Meat Packing district be sure to pop into Florent, open 24 hours from Thursday through Sunday. Or if you’re in midtown stop by the 24 hour Pigalle restaurant which has changing shift menus to serve you better. Other late night or 24 hour restaurants include Kang Suh, the Tasting Room, First, Grace and Balthazar.

Even though New York is affectionately referred to as the Concrete Jungle by some, there are still some authentic alfresco dining experiences available. In the theater district Barbetta’s offers a beautiful fountain and handsome garden creating a peaceful and beautiful dining experience. I Tulli in Murray Hill also offers a serene garden atmosphere perfect for sharing a romantic Italian diner.